What is MVP in OMS? 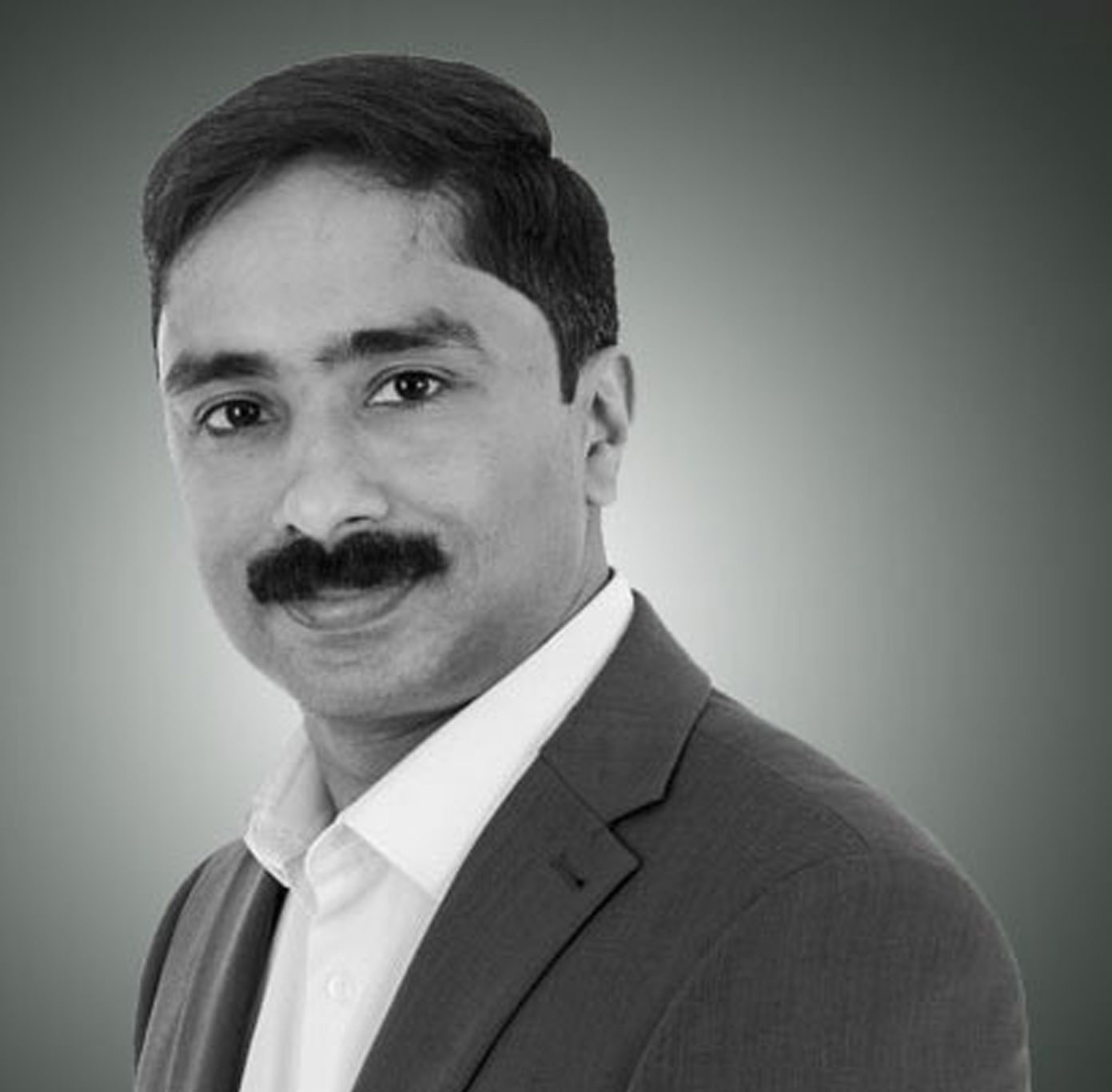 If you’re planning to implement an Order Management System (OMS) then your Minimum Viable Product (MVP) can be entirely different based on your scenario and starting point. Building on our previous piece on which comes first, eCom or OMS, here we provide some further considerations for implementing OMS. There is no one size fits all approach and that presents a range of factors for a business to consider, what are your minimum requirements and why? What is the best way for you to reap as much ROI as possible in as short a time as possible from an OMS implementation? This brings us to another question; What customer experience are you looking to drive? That defines the MVP of the OMS for a business, what is the minimum you want from that customer experience you’re looking to create and what’s the most efficient route you can take to get there.

A modern order management system will offer a variety of features and enhancements you can choose from as a starting point in a digital modernisation journey, see this piece from Fluent Commerce for a more expansive list of features you should ensure your chosen OMS has.

Perhaps the best way in which to consider MVP of OMS is to examine some common scenarios and what types of considerations are raised by those. In that vein, a common scenario which has very technical motivations often goes as follows – a business finds itself going through a digital transformation process or they’re modernising their eCommerce or ERP system, in these scenarios sometimes the legacy order management isn’t separated from the ERP or eCommerce platform, there was no separation when it was created because they were packaged together. As part of their digital transformation process, they want to decouple it (OMS) from these systems it could be attached to, i.e., they’re seeking to modernise their tech stack and future-ready themselves for improvement in their systems.

The MVP for this scenario could be getting all of the basic previously existing features they had in their old system working in the new OMS before exploring what else could be done with that system, this way they’re ready to respond with alacrity to any problems that might arise and free to improve upon their own systems and customer experience with far less constraint; this variant of MVP has some internal considerations, for example they might require some compromise within their business as they were previously structured around that legacy system and its limitations and not around the best CX they could provide.

Other considerations for businesses taking this approach to MVP is evaluating what they want to take from that previously existing order system, where they would (ideally) minimise what they have to take from that system because ideally the initial thinking should be around how it’s possible to use this new system to create the best customer experience and what is the minimum functionality you require to fill that customer experience. not how to carry over as much as possible from before so you’re familiar with those processes.

That’s a typical, technical scenario, another, more business-driven scenario is one where a business has a problem it’s specifically trying to solve, for example a large amount of stock spread out over many stores that they don’t have the necessary inventory visibility in their channels to make efficient use of that stock. The immediate problem they’ll be seeking to fix is to how to bring that inventory visibility to those channels, but it isn’t just inventory visibility in relation to sales, with that visibility comes the ability to enhance their order fulfilment. These two components together can very quickly bring a lot of advantages to a business, in an MVP scenario, you can focus on getting that visibility live as quickly as possible to increase sales, conversion and other positive elements.

For some businesses taking a more measured approach, they introduce OMS in its MVP state for them but not in their main region/s, they might select a few smaller market regions in which to implement, the lack of presence in this market means that they can go with minimal OMS features, just basic inventory visibility and perhaps some degree of orchestrating the customer journey, with no complex logic involved in that stage, but as they implement they build confidence, see results and begin to understand the technology and what it can do for them. You can go from this to larger markets with similar rollout plans and it provides a strong base for future enhancements for inventory visibility aspects or channel enhancement, almost anything is possible post MVP

A more advanced example would be a business which is enhancing their product availability, they know where their stock is, but they don’t provide the best solution/s to access it. They might only be doing home delivery but need to improve upon it with click and collect functionality. If they have existing functionality then it might be coupled with an eCommerce system, and they’re looking to separate those systems to increase the versatility of those systems, and if they have items in many different locations which they maintain visibility of, their MVP could be to enable split fulfilment with an enhanced OMS.

So, through these examples it becomes clear that MVP of OMS, as stated above, looks different for each individual business based on their challenges, objectives and starting point, MVP for a business looking to modernise their tech stack can be totally different from one trying to solve a very specific business problem they’re encountering. Whether it’s becoming future-ready or meeting a specific business need OMS has an MVP that is versatile and extremely scalable, so a business is free to implement as much or as little functionality as it wants, with this in mind choosing that MVP can be difficult as you don’t want to bite off more than you can chew but similarly, you want the best ROI you can get for your project .Want to hear more about what MVP could look like for you? Listen to our CEO Shine Mathew discuss MVP with Jamie Cairns here. Or talk to someone at Ayata today