How Dr. Martens, the iconic British boot maker, has empowered the business and embraced their loyal community.  They started with a goal and then worked to understand how technology supports and drives drives their digital first strategy.

How did Dr. Martens become iconic?

It was 1967 and the man was Pete Townshend, frontman of The Who and ergo one of the most influential characters of last century. The year was remembered as the Summer of Love, and the shoe was about to scissor-kick its way onto the world’s stage and beat up anyone who tried to make it leave. Townshend wore the boots that night and subsequently described his performance as “a revelation”.

Dr. Martens, also commonly known as Doc Martens, Docs or DMs, is a British footwear and clothing brand, headquartered in England. While famous for their footwear, they also make a range of accessories – such as shoe care products, clothing, and bags – and have a loyal community that spans generations due to it’s iconic 1460 model with signature stitching and trademark ‘AirWair’ label.

Ayata started to engage with them in early 2016 and shortly thereafter Dr. Martens mandated the ‘booting up’ of their digital first strategy. This was to be a new strategy that aligned its commerce website and systems to provide an omni-channel experience. It did this by completely overhauling all existing stores, widening the product range and establishing a clear online message that gave a single view of the brand and experience to the customer. 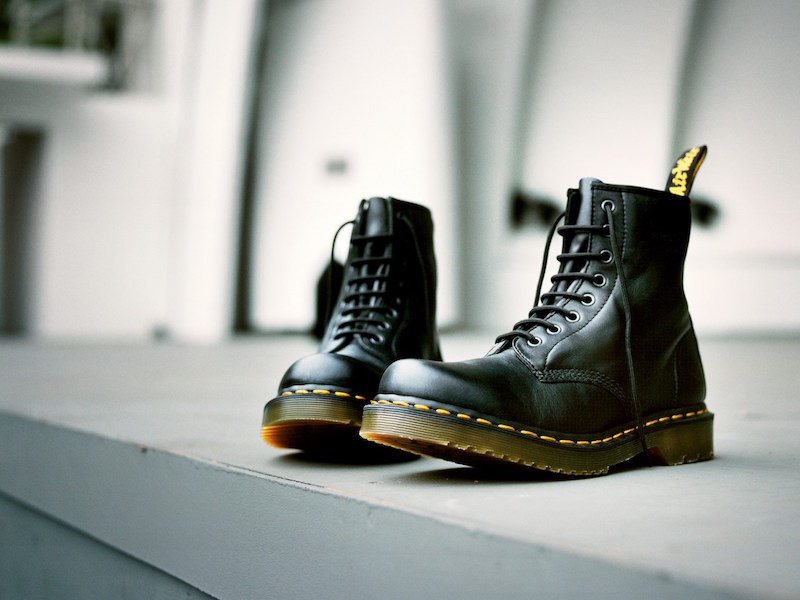 The primary challenge of this project for Dr. Martens was delivering a new focus and digital initiative for an enterprise company with a very small digital team. They had to deliver to investors, business members and loyal customers while maintaining this new approach with limited resources. The ideas, priorities & technical skills were just a few of the worries the team had. However working together as a single team and following key principles of the Ayata way of working key initiatives were delivered on time on budget.

Within the span of 5 years their team has grown considerably and business is thriving, but what hasn’t changed is the way we work. Trust, Passion and Structure are evident in the mutual sense of duty we share with the Doc Martens team and are vital ingredients in the success we’ve both experienced. Building this sort of trust and cooperation isn’t easy but it’s a challenge we’re used to facing. Aligning ourselves to the needs of our clients is a speciality.

“The Ayata team truly are an extension of our internal teams. Acting as trusted partner supporting the growth of our ecommerce business. Their expertise and consistency in delivery, coupled with their ability to adapt to our growing needs has been paramount in helping us achieve our desired results.” 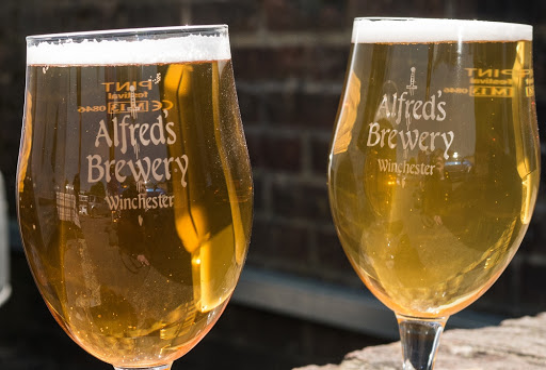